Malindo Air was formed in 2013 and is one of the key members of the Lion Air Group. It operates both international and domestic flights using a fleet of over 40 aircraft, comprised of Boeing 737NG’s and ATR 72’s. The airline serves destinations across Malaysia as well as Singapore, Thailand, China and Australia.

Malindo Air are now live with 8 of ENVISION’s modules, including Fleet Management, Base Maintenance, Inventory Management and the recently launched Technical Publications. Their aircraft are being added to the system in a staged approach, with the entire fleet to be live by the end of the year.

“ENVISION was chosen for three key reasons: The ability to manage finances of multiple companies and countries within one system, competitive pricing and an easy-to-use interface. It is still early days, yet we are already beginning to see the benefits of upgrading our system.”

“I’d like to congratulate our Asia Pacific team for another successful implementation, as well as their counterparts at Malindo Air. It’s a great testament to our software that ambitious airlines such as Malindo are selecting ENVISION as a key element of their future strategy.”

Alongside our partner @AirbusHeli, we recently hosted a webinar introducing our joint solution FleetMaster! If you're a small to medium operator of Airbus Helicopters, why not discover what FleetMaster could do for you... #mro #software #fleetmaster rusada.com/resources/webi… 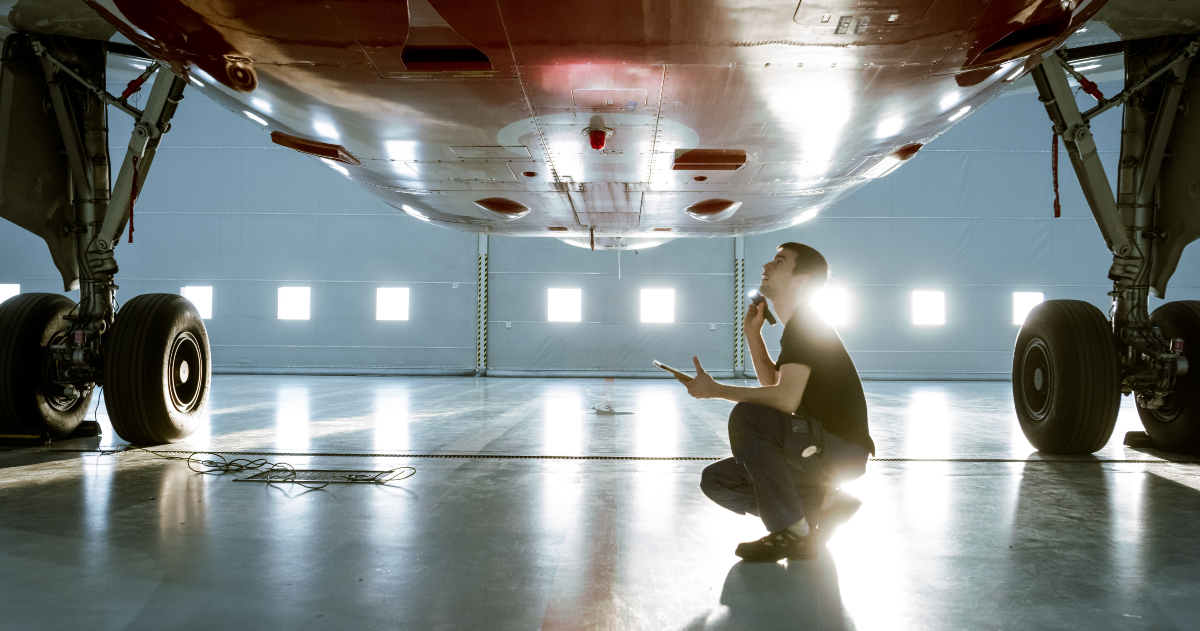 Calling all Part 145 Engineers and Mechanics! We are supporting a new study into the risks of fatigue while conducting aircraft maintenance. If you can spare 15 minutes of your time to complete this survey it would be greatly appreciated! s.surveyplanet.com/mJPyyN2vT #mro #part145 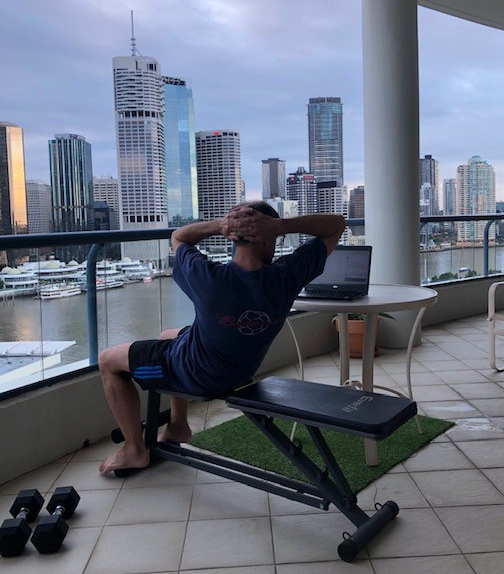 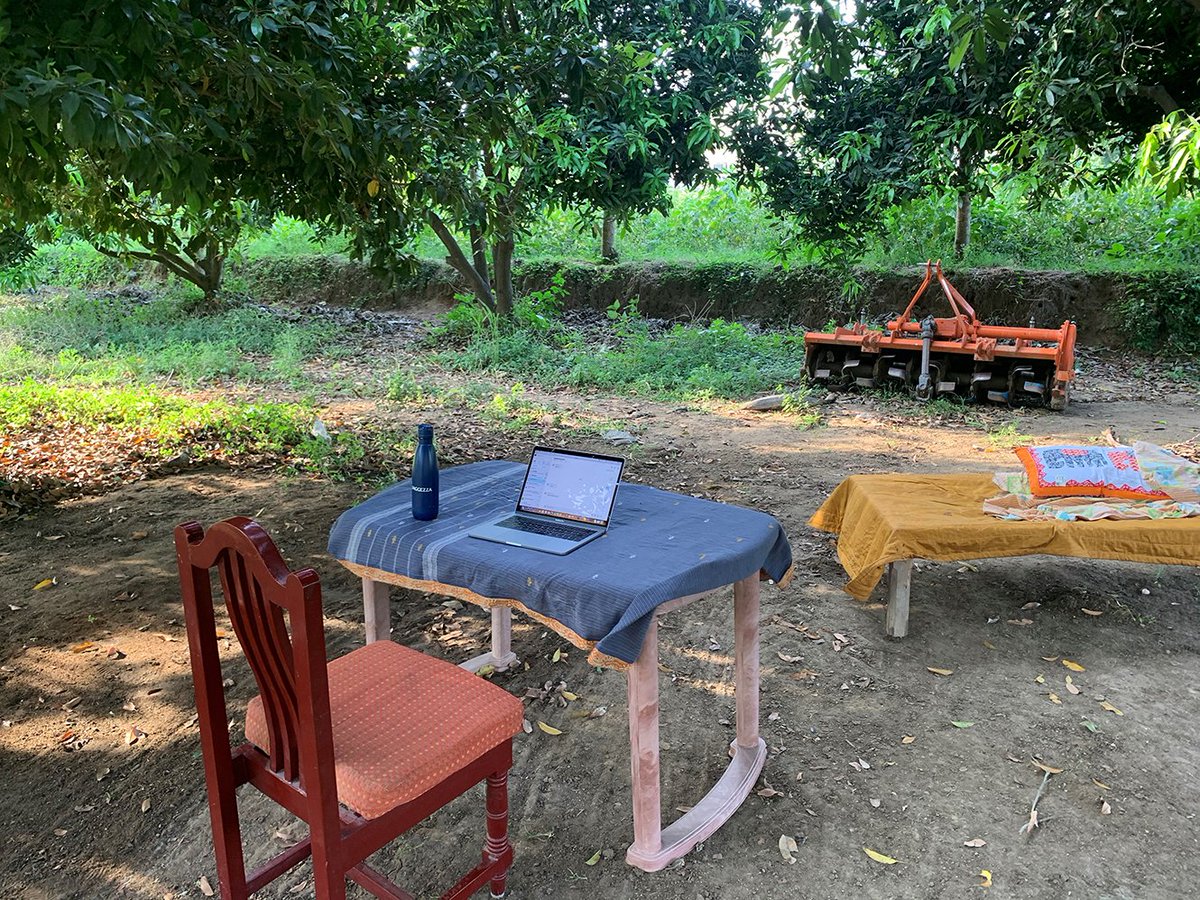 This week's working from home picture comes from Vijay Konduru, who's taken his office into the great outdoors... #WFH #workingfromhome