Maintenance IT and Digital Dividends | LARA

The presence of IT applications in the maintenance hangar is not new, but the level of sophistication grows constantly, with advances and enhancements always being added by providers. The COVID-19 pandemic, however, disrupted the whole of aviation. As the industry emerges from periods of lockdown and the financial downturn they caused, software providers – while pushing on with developments – have also been able to learn about the way the market views their products.

“The message that we took away from the market was an encouraging one,” explains David Purfurst, Rusada’s Global Pre-sales Manager. “Organisations understood that our software could be a key driver in making their business more efficient at a time when every resource needs to be utilised to the fullest”.

A further element came to the fore for Rusada in the flexibility shown by individuals. “As a business, we were thrilled to see both our staff and customers adapt to, and embrace, the new ways of working forced by the pandemic,” says Purfurst. “On the development side, we continued to improve our ENVISION software and deliver new releases on time. On the client services side, we successfully transitioned to implementing our software virtually and even had one customer who purchased and went live on ENVISION without us ever meeting in person.

Purfurst is also emphatic about Rusada’s current area of development. “Our main focus at the moment is mobility. We have identified key areas of maintenance operations that suffer from users having to go and log on to a PC or use paper to record information,” he remarks. “Our new suite of apps looks to enhance these processes by allowing them to be completed on the go and save significant amounts of time by utilising the hardware available in mobile devices – cameras for barcode scanning, fingerprint scanners for security and so on.

“For example, our recently released ENVISION Tasks app allows technicians and engineers to execute maintenance tasks using a tablet device. It also features an offline mode as it’s not always possible to maintain an internet connection in large hangars or remote locations. We will be releasing another two apps for ENVISION later this year,” Purfurst advises.

Rusada’s Purfurst believes there are many areas that could still benefit from digitalisation but notes that often it isn’t technology holding things back but established behaviours in the market from which people are hesitant to move away.

“For instance, if aircraft parts suppliers were able to standardise their responses to RFQs [requests for quotes] and use digital means, this would help streamline the process,” he points out. “Often, suppliers still require RFQs in ‘written emails’, through an online request store, or via telephone. This can slow down the process and incur more costs. Standardised RFQ formats would be a positive benefit for all parties involved.

“Another example is operators still requiring copies of task cards to be provided in their own company format when using third-party MROs. This often duplicates work as more and more MROs adopt systems such as ENVISION for digital task cards with electronic sign-off. This also makes the use of modern technology pointless when legacy formats are also still required,” Purfurst stresses. 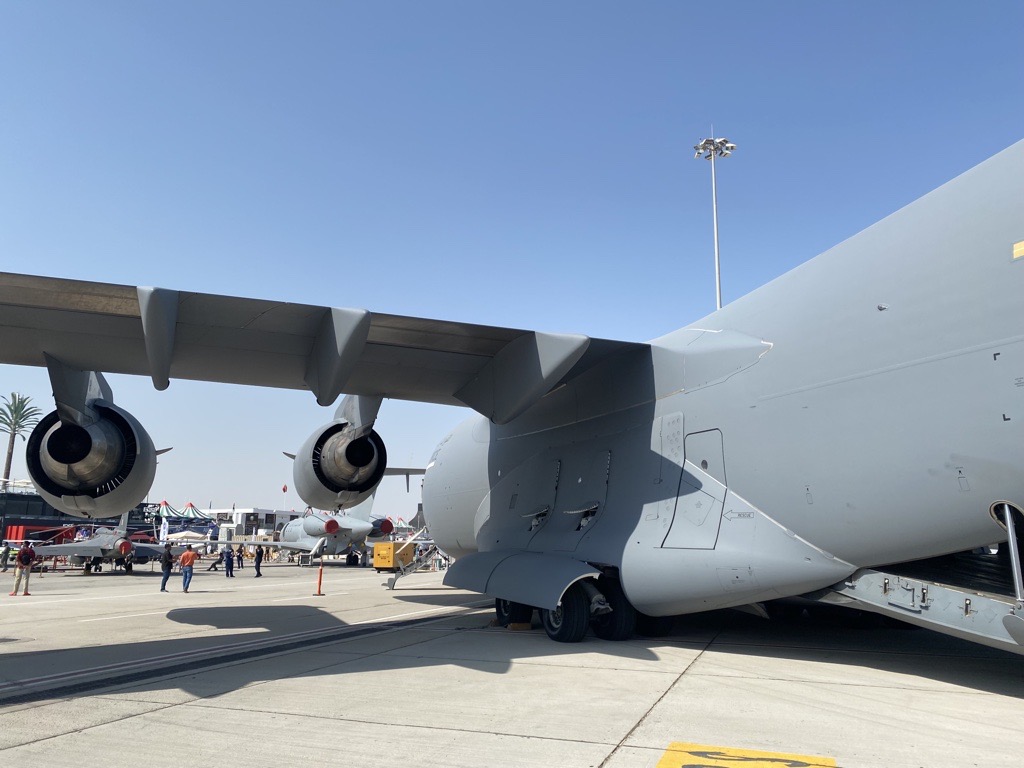 If you're at the @DubaiAirshow today, keep an eye out for Peter Mortimer who'd love to chat through any of your software needs #DubaiAirshow #DubaiAirshow2021 @pedro_pedalo

In our latest blog piece, mobile applications expert Rob Norton takes a look at the two key types of app, explaining how they differ, the benefits of each, and which is most suited for aviation. #avmro #appdevelopment rusada.com/native-vs-web-…

We are pleased to reveal that @ChronoAviation has successfully deployed our ENVISION software and is now live on 8 of its modules! #avgeek #avmro #software rusada.com/chrono-aviatio…

Watch some of the brilliant work ENVISION user @RoyalFlyingDoc is doing to vaccinate people in remote areas of the country. #rfds #rfdsqld bbc.co.uk/news/av/world-…