Pakistani start-up, K2 Airways, has signed an agreement for our MRO and Flight Operations software, ENVISION.

K2 Airways will begin scheduled passenger flights later this year from its base at Karachi’s Jinnah International Airport. It will serve numerous destinations across Pakistan including Islamabad, Skardu and Chitral. The airline also plans to fly to international destinations in the near future.

We will begin implementing six of ENVISION’s modules immediately so that the system is fully live in time for the airline’s maiden flight. Modules selected include Fleet Management, Line Maintenance, Flight Operations and Human Resources.

“We are looking to be as streamlined as possible when it comes to our operations, so we wanted to adopt one all-inclusive solution rather than several. This being said, there will always be the need to integrate with some form of external system, and ENVISION’s modern architecture makes this simple and painless, allowing our team to focus on other things.”

“We are seeing more and more the desire to move away from multiple disconnected systems and adopt a one-stop-solution. This is especially true with up-and-coming organisations such as K2 Airways. I am excited that we now get to play a significant part in their upcoming launch and future growth.” 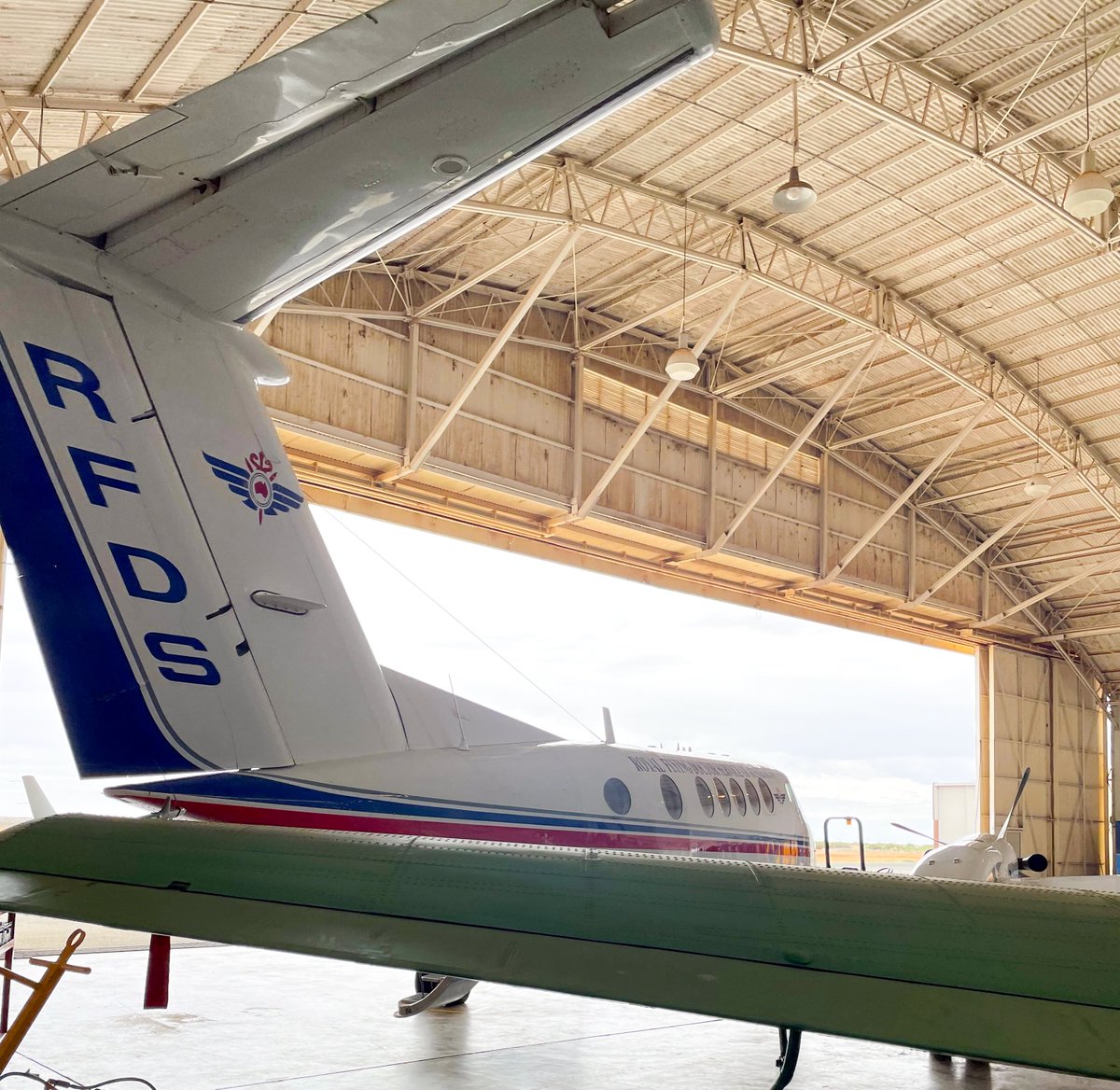 Last week we did our first on-site visit since the pandemic began. We ventured out from our Brisbane office to Broken Hill, NSW to visit @RoyalFlyingDoc's South Eastern maintenance hub. We can't wait to see more of our customers in-person later this year! #aviation #mro 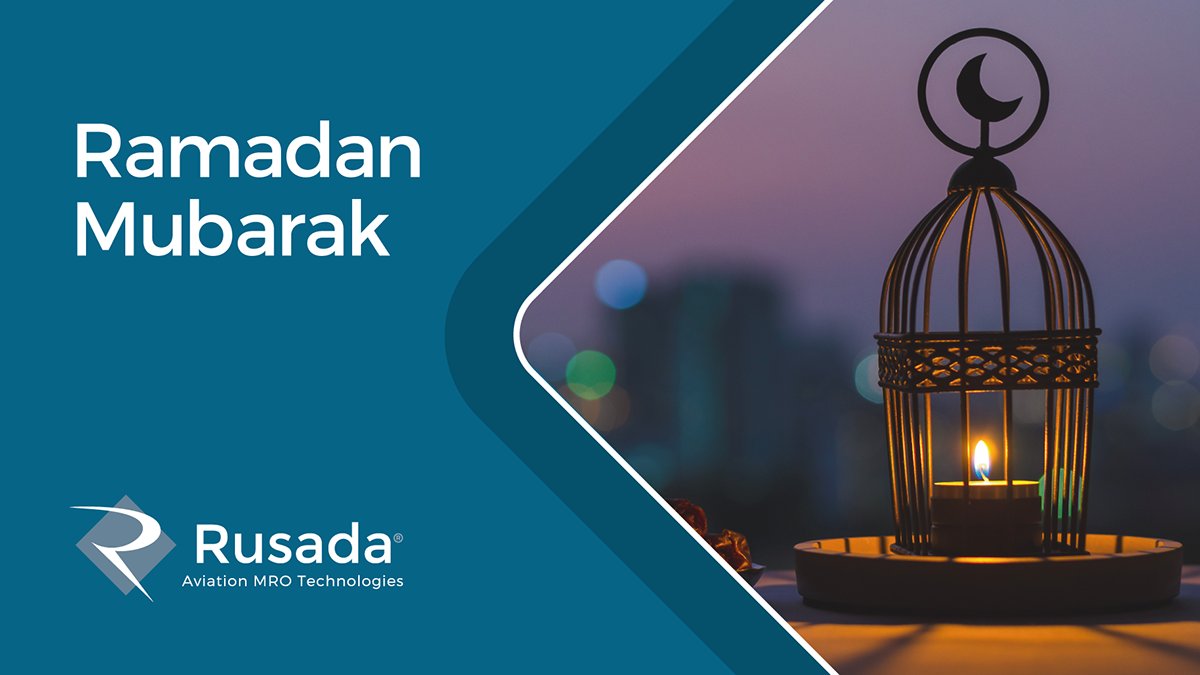 Wishing all our customers and colleagues around the world a Happy Ramadan! #Ramadan2021 #ramadanmubarak

We are pleased to announce that US-Bangla Airlines has signed up for our ENVISION software! Find out more below... #aviation #mro #software rusada.com/us-bangla-airl…